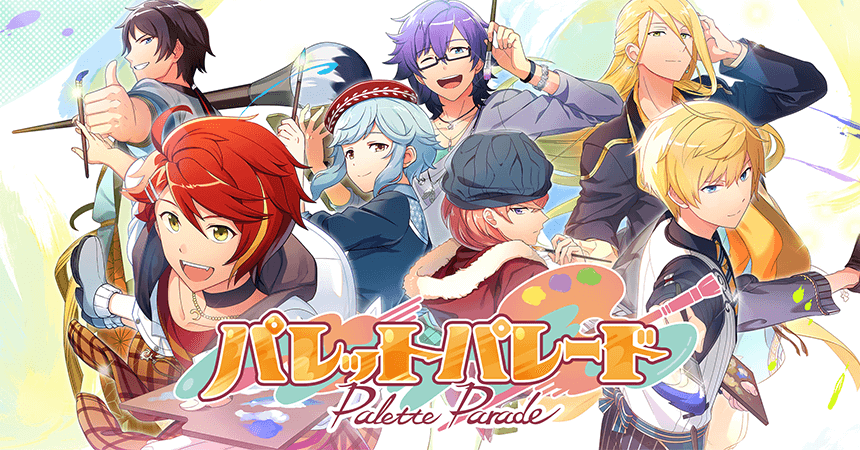 The illustrations move and talk to the user—something that isn’t possible with simple standing character illustrations and some different variations. 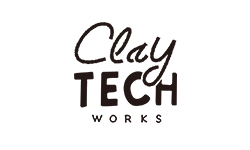 This app is intended for women, and a large number of women from our company are involved in the project. Most team members have experience in developing smartphone games or games for home gaming consoles. During the development, all members participated in multiple sections rather than each member being assigned to just a single section.

— Let’s talk about Palette Parade. Can you give us a simple introduction to what kind of project this is?

The main story is fully voiced and is produced using Live2D, allowing users to enjoy the relationships and stories of these artists.

The game has a number of other art-inspired features including more than 1,300 interactions between any two artists the user places on the game’s home screen, as well as allowing the user to draw pictures while the game is loading. 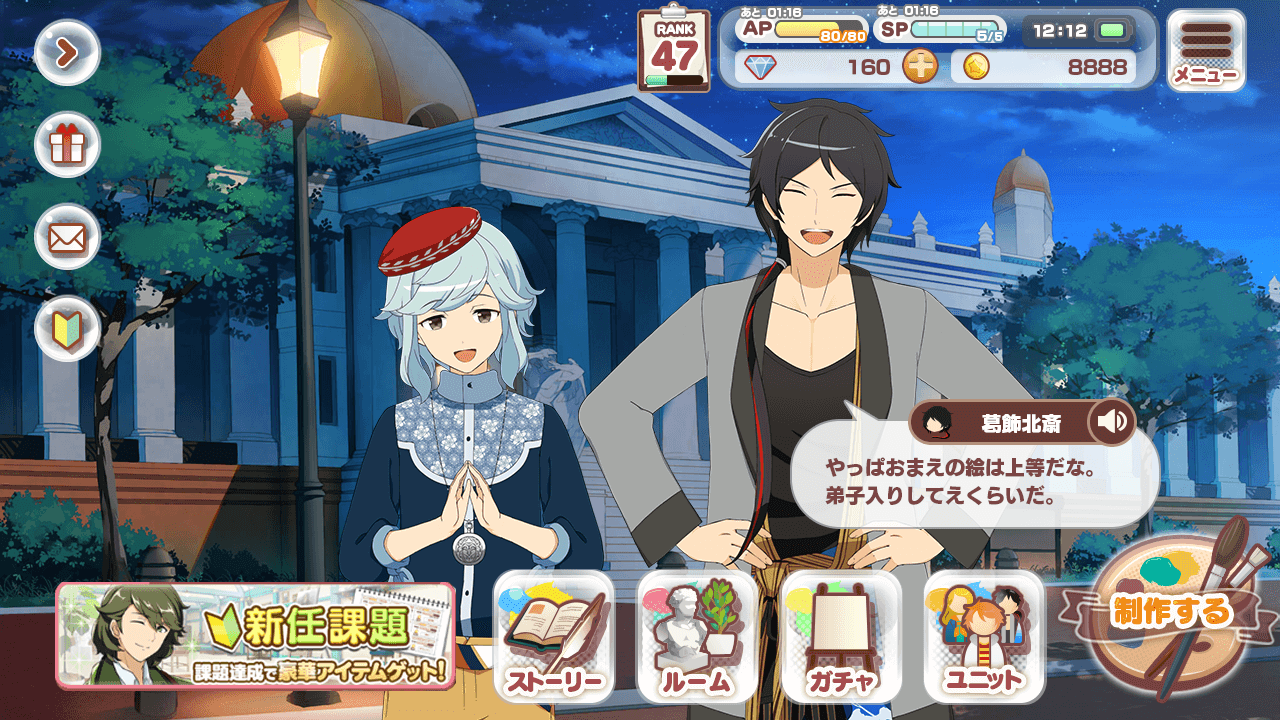 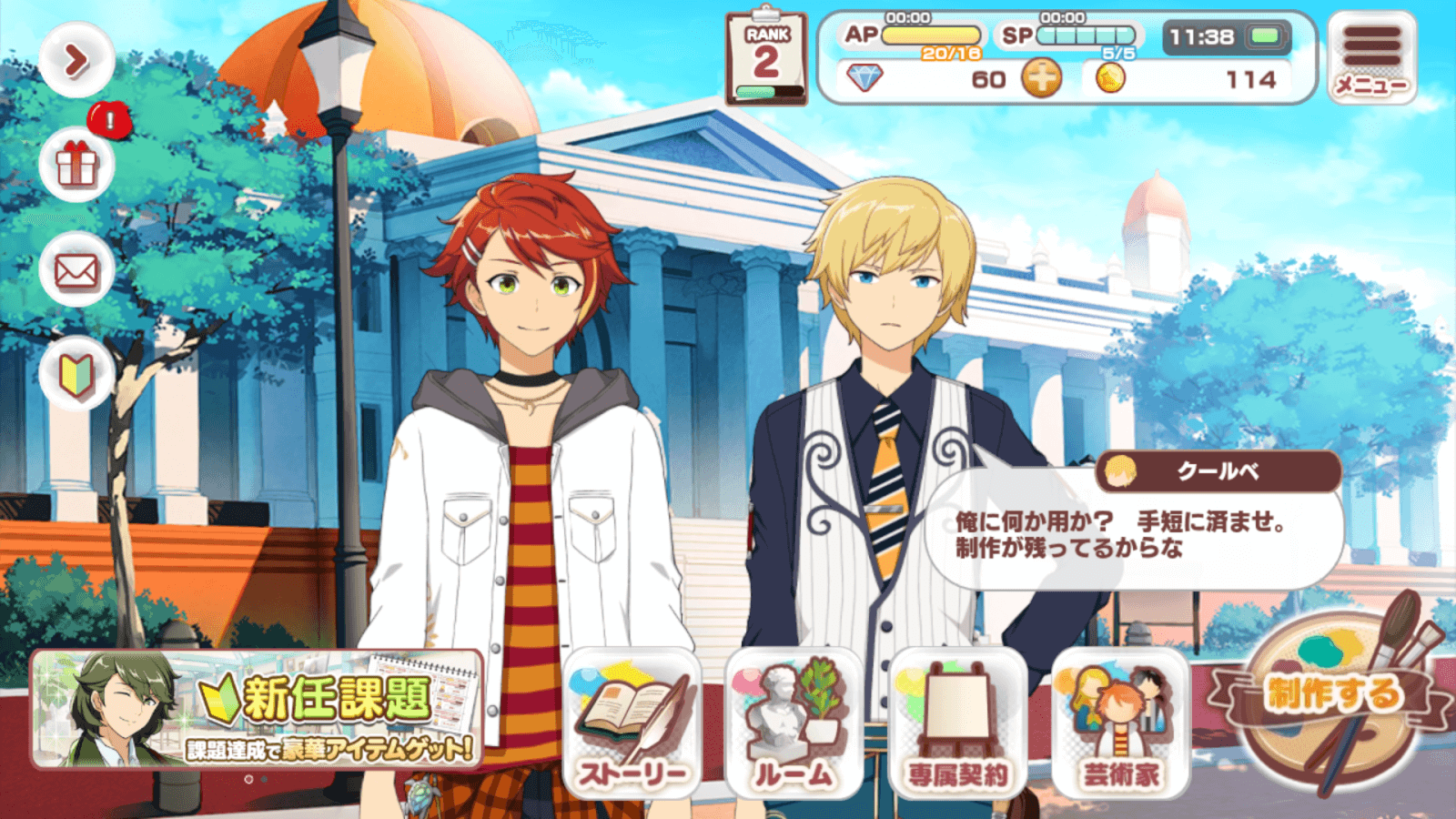 The illustrations move and talk to the user—something that isn’t possible with simple standing character illustrations and some different variations.

— The artists theme is really unique! Tell us what led to your decision to use Live2D.

This game is story-centered, so we put a lot of thought into how we could immerse players in the game world.

We decided to use Live2D to better highlight the emotional aspects of the characters to match the accompanying text and the character voices.

The illustrations move and talk to the user—something that isn’t possible with simple standing character illustrations and some different variations. This has proven to be extremely popular with players. 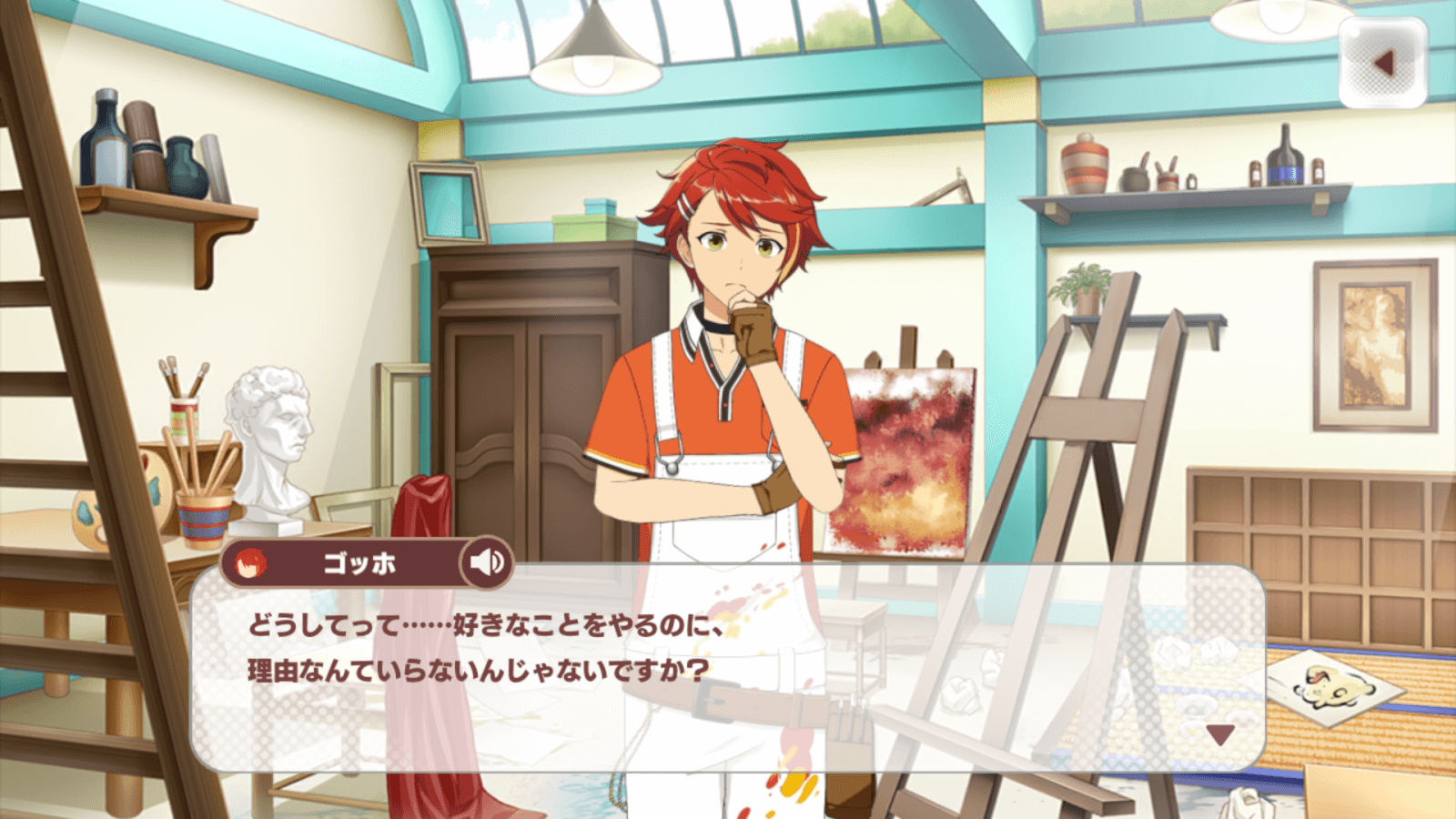 — What key points did you focus on to highlight the characters using Live2D?

We focused on creating the most realistic movements possible, including arm movements that feel natural, and the range of movements of the face and body.

We also focused particularly on the costumes. We challenged ourselves to create new methods of expression, such as the feel of cloth draped over an arm or the translucent feel of the fabric, so that the characters don’t seem unnatural when wearing a particularly characteristic outfit such as a kimono.

We established a unique personality for each character and were able to create realistic expressions for them as well.

— The outfits worn by the characters in the game are highly characteristic and shine with personality. Were there any points that you focused on in particular with the Live2D expressions?

Because we wanted players to experience lively, vibrant characters, we fine-tuned the body styles and different personalities for all 28 characters, and we prepared numerous hand poses and unique motions for each.

This reduced the chance of seeing two characters in the same pose even when multiple characters are onscreen, and we established a unique personality for each character and were able to create realistic expressions for them as well.

This game also features a large number of costumes with unique designs, so we worked hard on the expressions, including minute decorations that were as close as possible to the original illustrations. 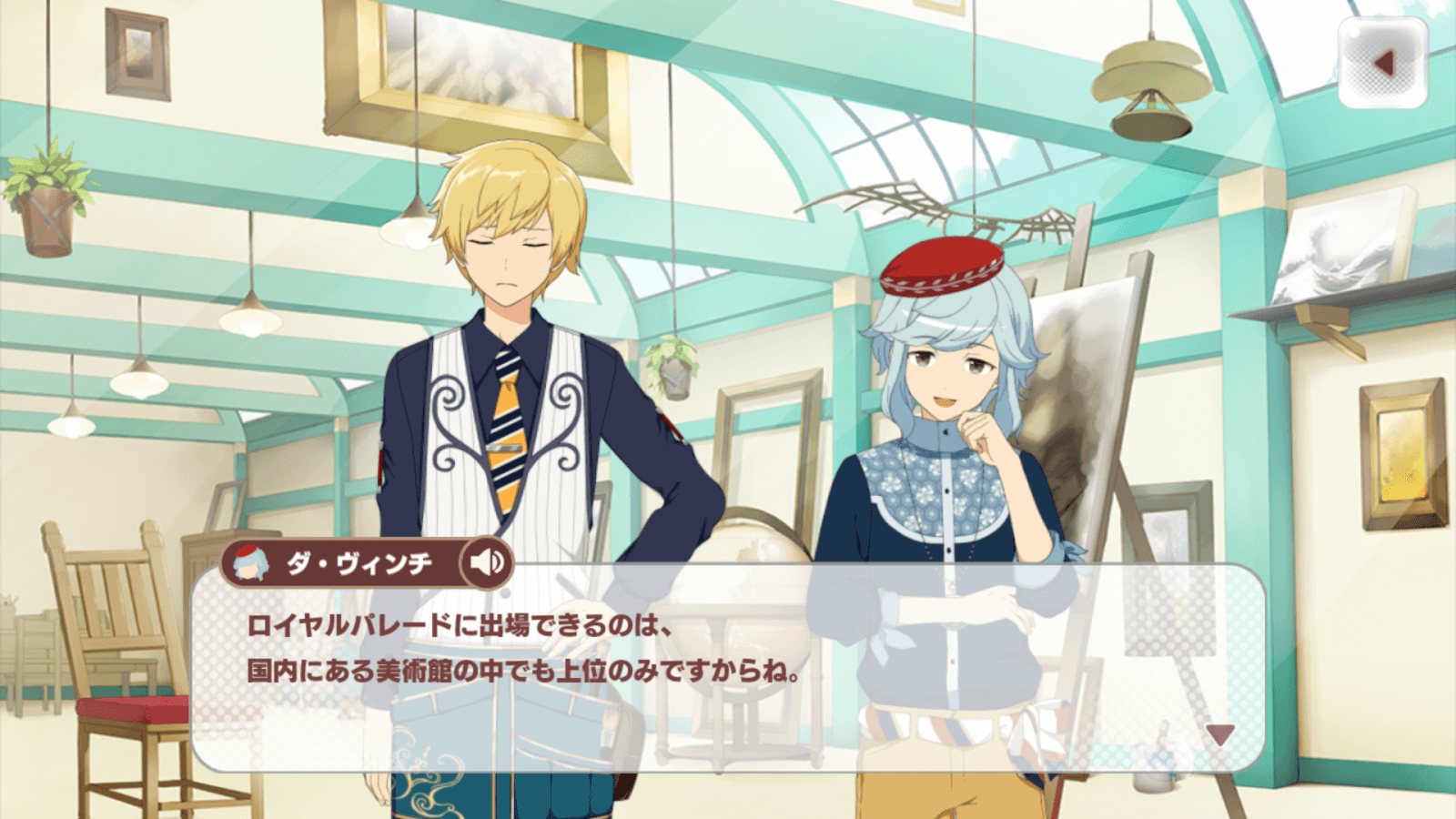 — Simply giving different motions to each character seems to really improve the immersion and realism of the world. Were there any other advantages to using Live2D?

Adding movement within the game gives a kind of elaborate splendor.

Unlike conventional standing pose illustrations, we had to express precise movements for each individual character. The development team members frequently had strong opinions when they felt that a particular expression was not suitable for a character, or when a character should move in a particular way in a particular situation.

— And all that motion meant digging deeper into the character, right? What plans do you have for future projects?

We are also planning a variety of projects that will bring more of the Palette Parade world to life. I hope everyone will keep an eye out for it!