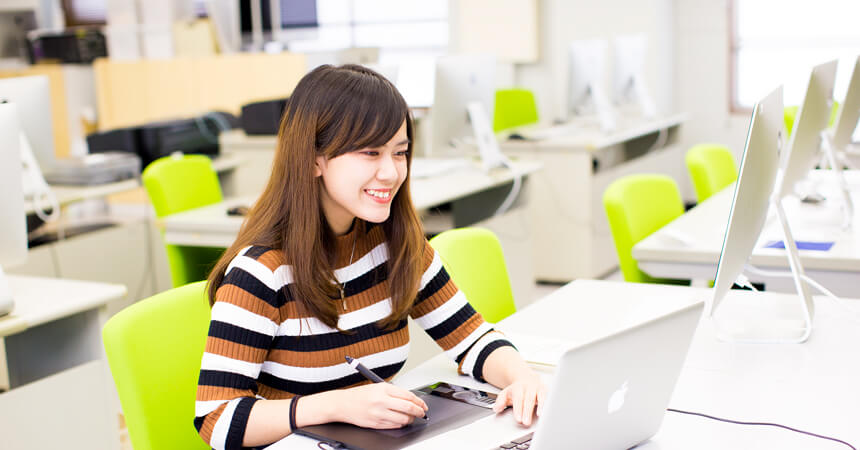 Toyo Institute of Art and Design 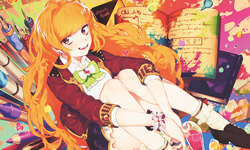 Students in the Comic Illustration Course for the Diploma in Illustration at our school learn subjects ranging from figure drawing to the characters, backgrounds, and UI necessary for game graphics. In addition to digital skills such as Photoshop and Illustrator, students also learn Live2D in order to expand the range of expressions that are possible in their works. We were among the first educational institutions to introduce Live2D in 2014. Since the start of this course, many of our graduates have been active in the industry as Live2D creators.

— The Toyo Institute of Art and Design was among the first to introduce Live2D in its courses. What was your goal in doing so?

The goal of our school in introducing Live2D was to develop illustrators capable of designing all kinds of motion, primarily for characters.

The world of CG animation is undergoing a major shift from TV and PCs to mobile devices. Large numbers of mobile apps and games are being developed and distributed from platforms around the world that can be reached using a smartphone.
We believed that Japanese 2D animation technologies can be effectively put to use through characters, and began a course at this school utilizing Live2D starting from 2014. 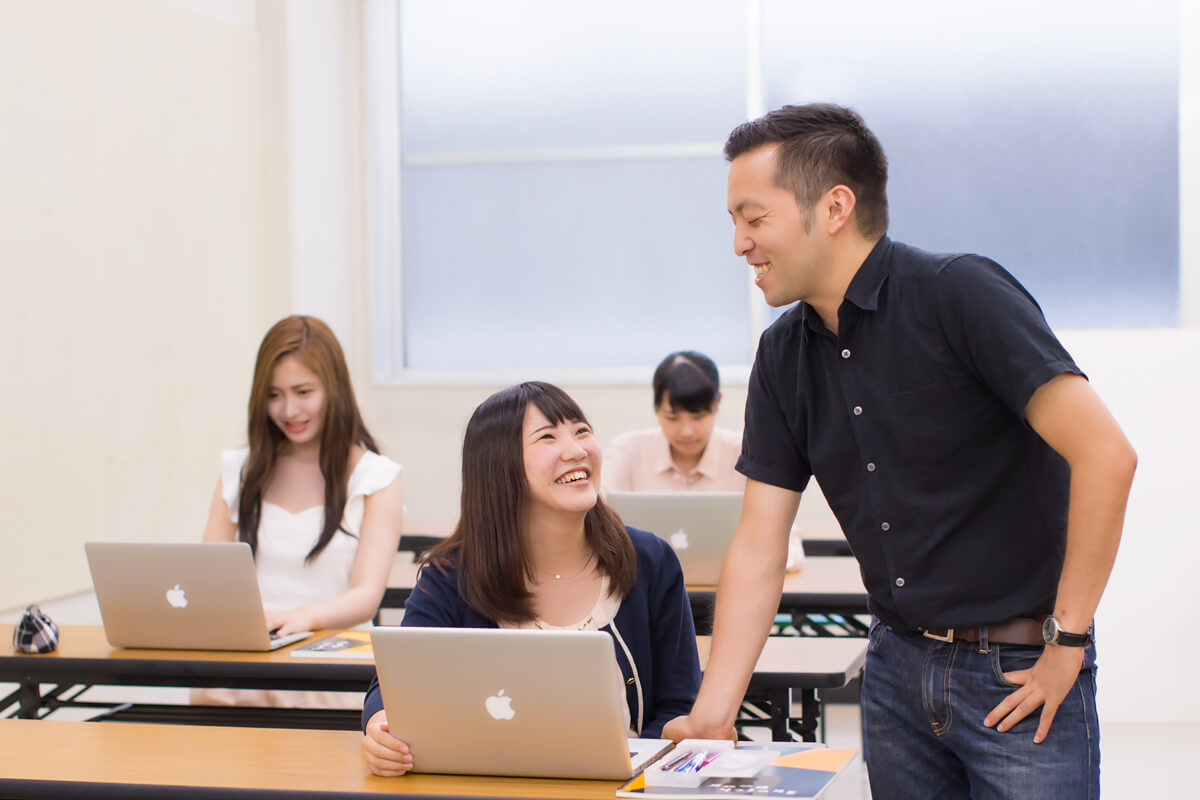 — What has the students’ reaction been since adding Live2D to the course?

As a result of acquiring the skills to understand character structures combined with Live2D, some students have found employment at major game companies. Graduates who are working freelance also have expanded their range of work, for example with requests for character creation from VTubers.

— I noticed that Toyo Institute of Art and Design actively uses Live2D outside the course as well. Can you give me some examples?

We have launched Project Girls Stride based on character ideas that were developed and produced by the students.

This project is a collaboration among three departments: the 2-year Diploma in Illustration and Diploma in Graphic Design, and the 4-year Advanced Diploma in Creative Design. We exhibited the designed concept illustrations and Live2D works at Tokyo Game Show 2016.

At Tokyo Game Show 2017 and 2018, we exhibited “DREAMU ~ To the Shiny Stage!” This was the first original visual novel game created by our school. Live2D is used in the game screens.
In 2019, we also used Live2D for other purposes such as live streaming of our official school character Ayumu Tousaka. 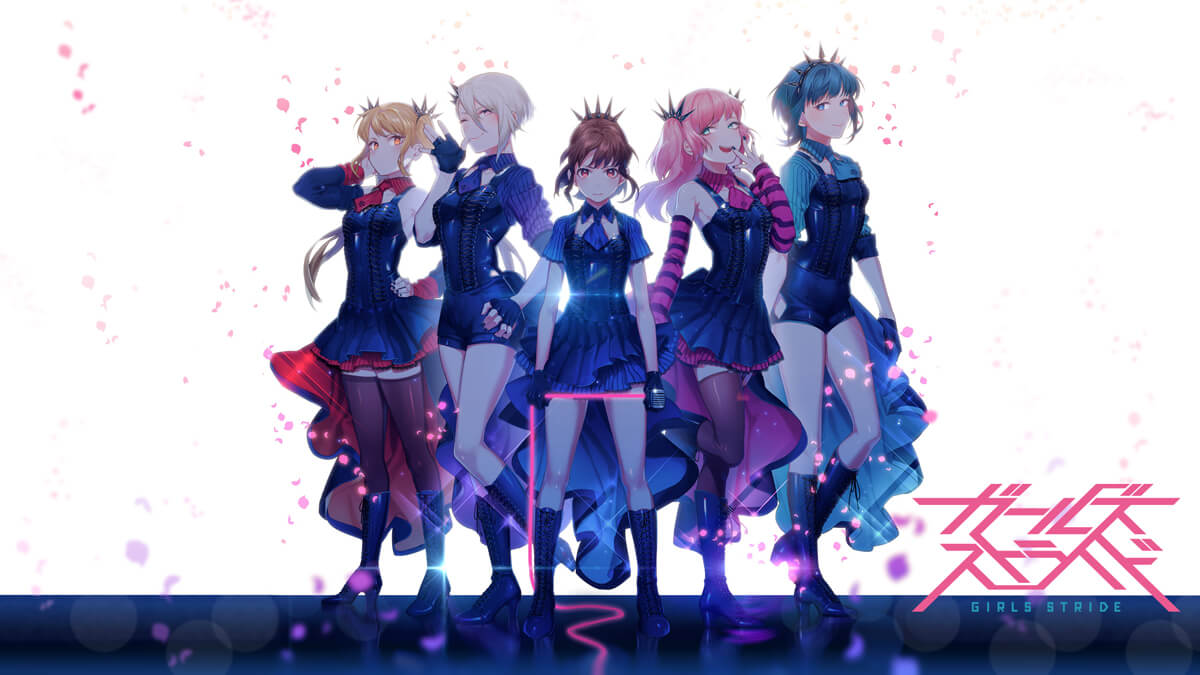 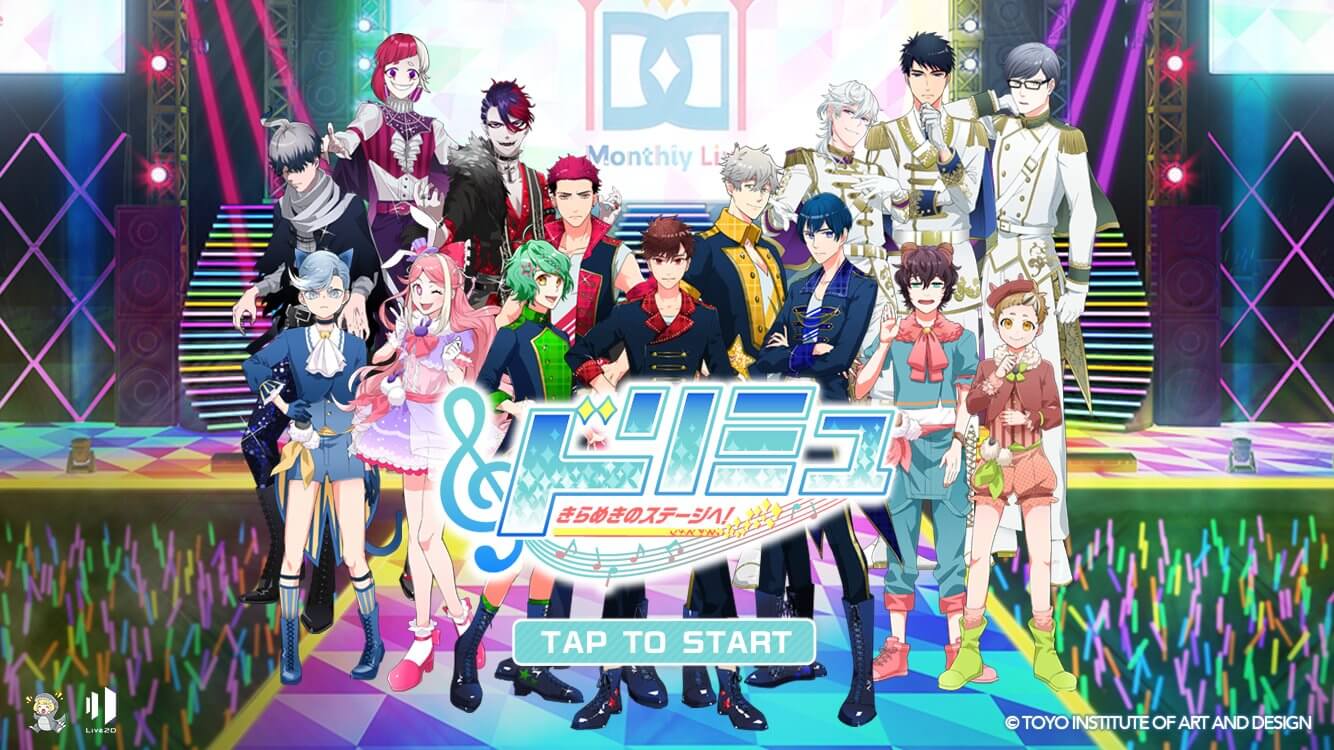 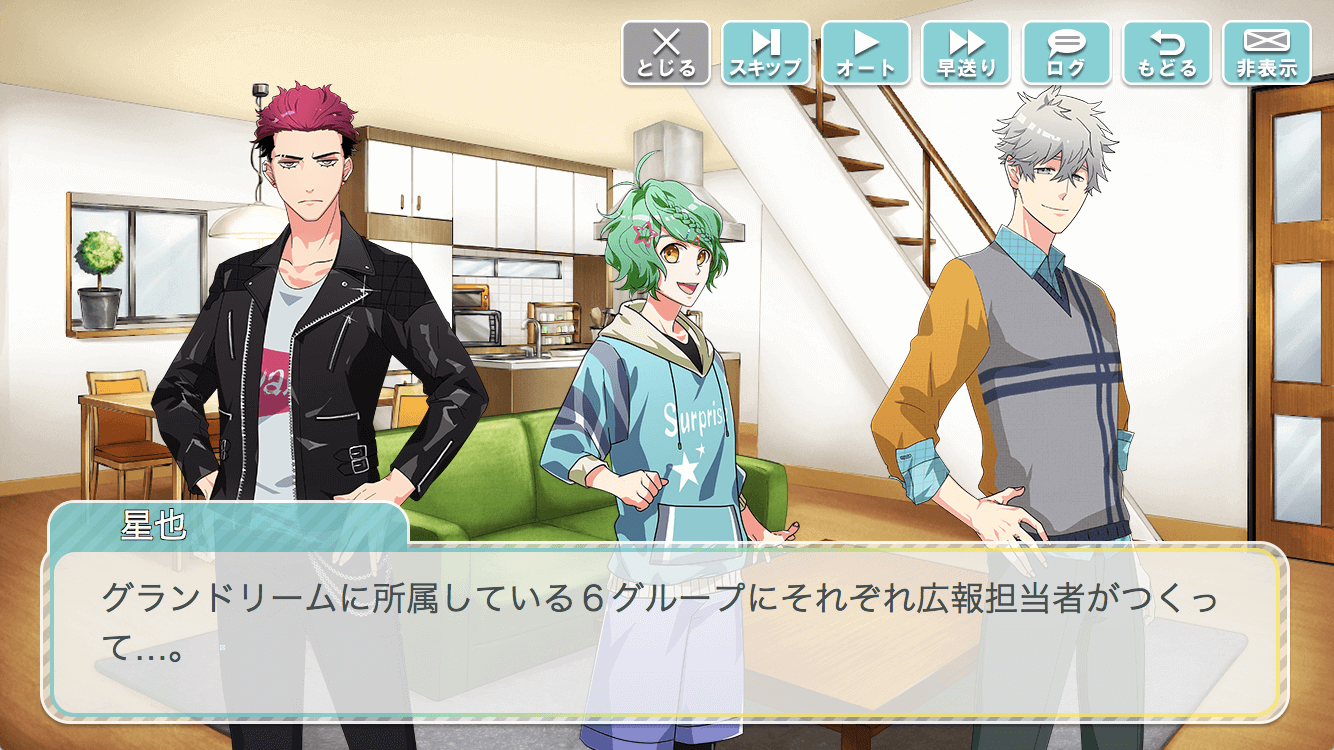 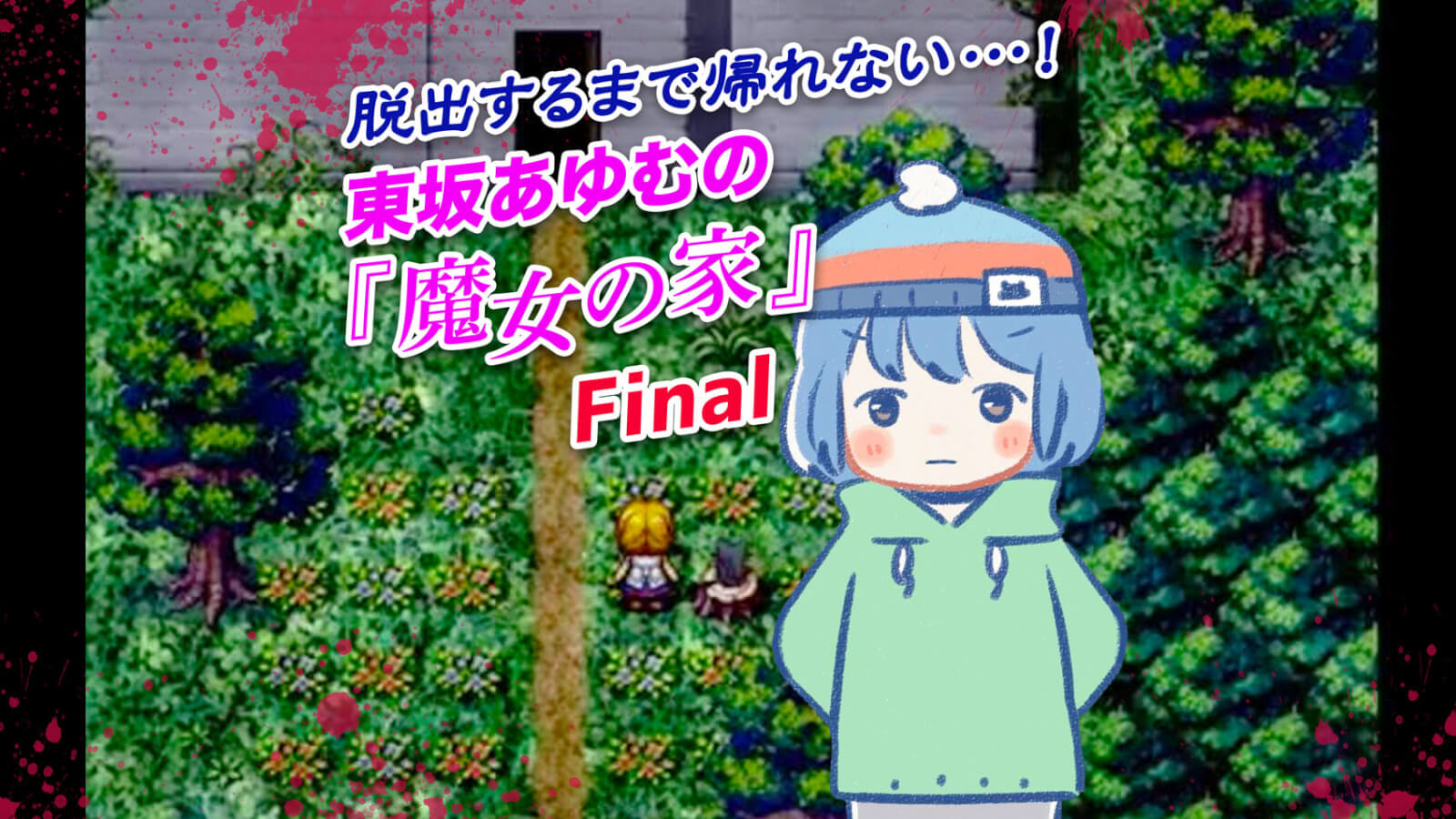 — Please tell me about your future plans.

In the future, we are considering introducing Live2D not only in the Comic Illustration Course for the Diploma in Illustration, but also in the Graphic Art Course for the Advanced Diploma in Creative Design (4-year curriculum). We are aiming to develop an even larger number of Live2D creators.