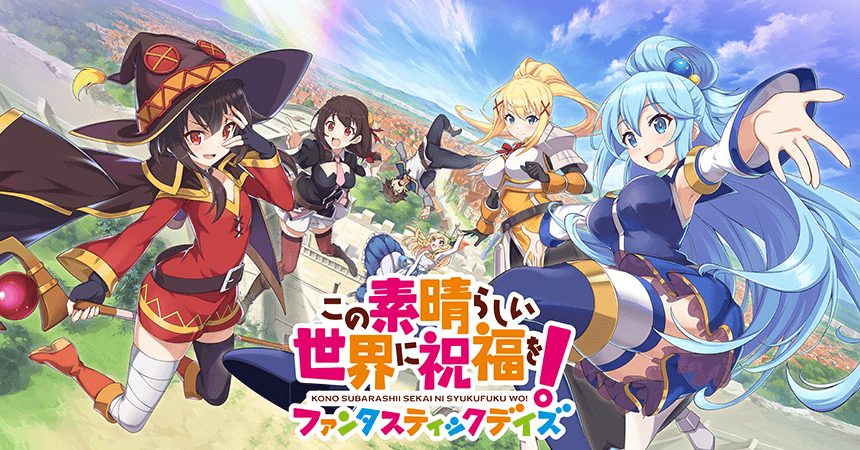 We wanted to express the charming characters of the original anime with their wonderfully unique personalities.

Sumzap is home to a large number of illustrators and animators, and the members of this team are particularly spirited and ambitious. In particular, the initial development team worked together on a project before, so they were able to use that experience to create a powerful production. Sumzap has put extensive effort into 2D animation, and it was able to put together a team with members that each had well-developed strengths. For example, the illustrators were aware the data would be animated later and worked to optimize the art for that purpose.

— This title is based on a highly popular anime. What points were particularly important during production?

As you can see from the title, this is a smartphone game based on the anime Konosuba: God’s Blessing on This Wonderful World! We focused on faithfully expressing the elements from the original anime while also adding original scenarios and characters, and creating innovations that fully immerse users in the world of the anime. 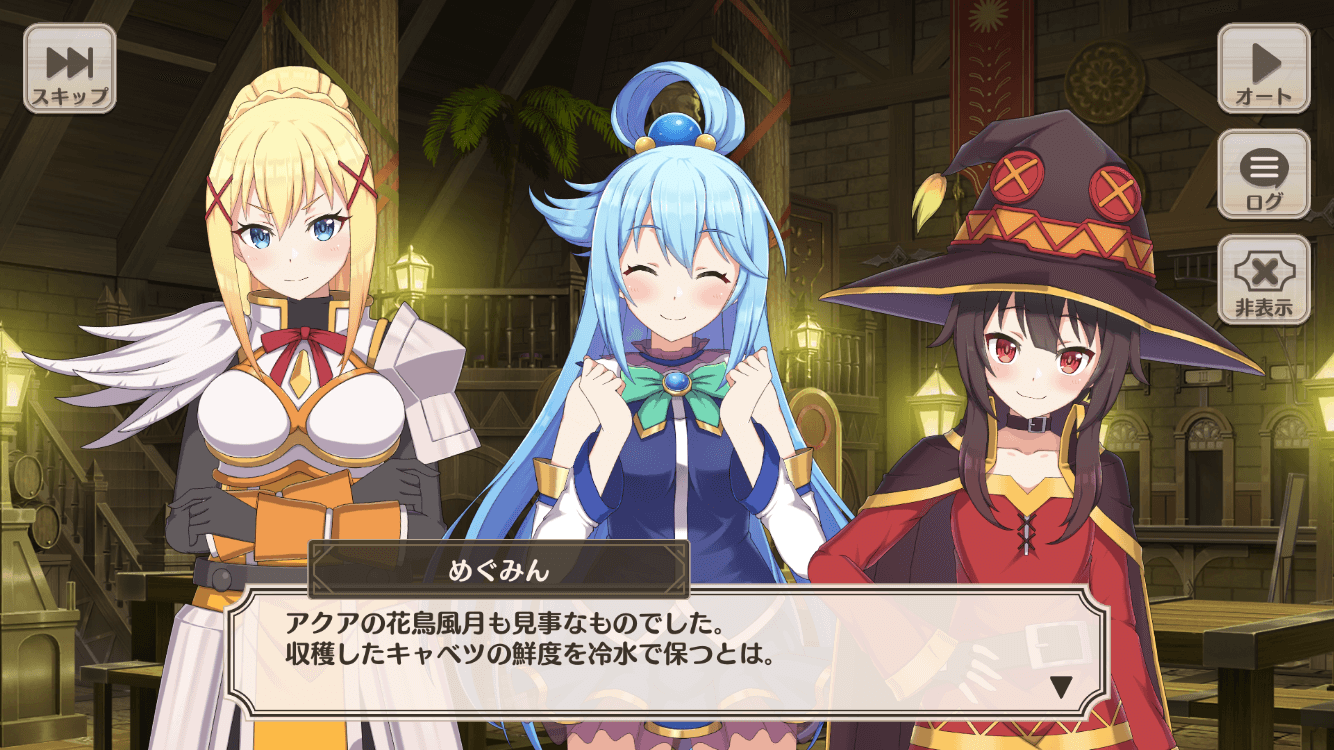 — From what I have heard so far, it seems that you really put priority on the “expressiveness” elements. Why did you decide to use Live2D for these expressions?

We felt that animating the expressions in 2D was essential to faithfully expressing the original anime characters in the game. We initially considered other 2D animation tools, but we concluded that Live2D was best for bringing the world view as well as the narrative of the original anime to the game experience. One reason was that Live2D allows you to change expressions, blend motions, and do lip-synching just by using the standard functions.

In fact, even though this was the first time we used Live2D in a project, it is very highly rated both within and outside the company.
Being able to reproduce the “gag face” that appears in the original anime was particularly important, and I am very pleased that we were able to give that much personality to the animation. This would have been difficult to accomplish without Live2D. 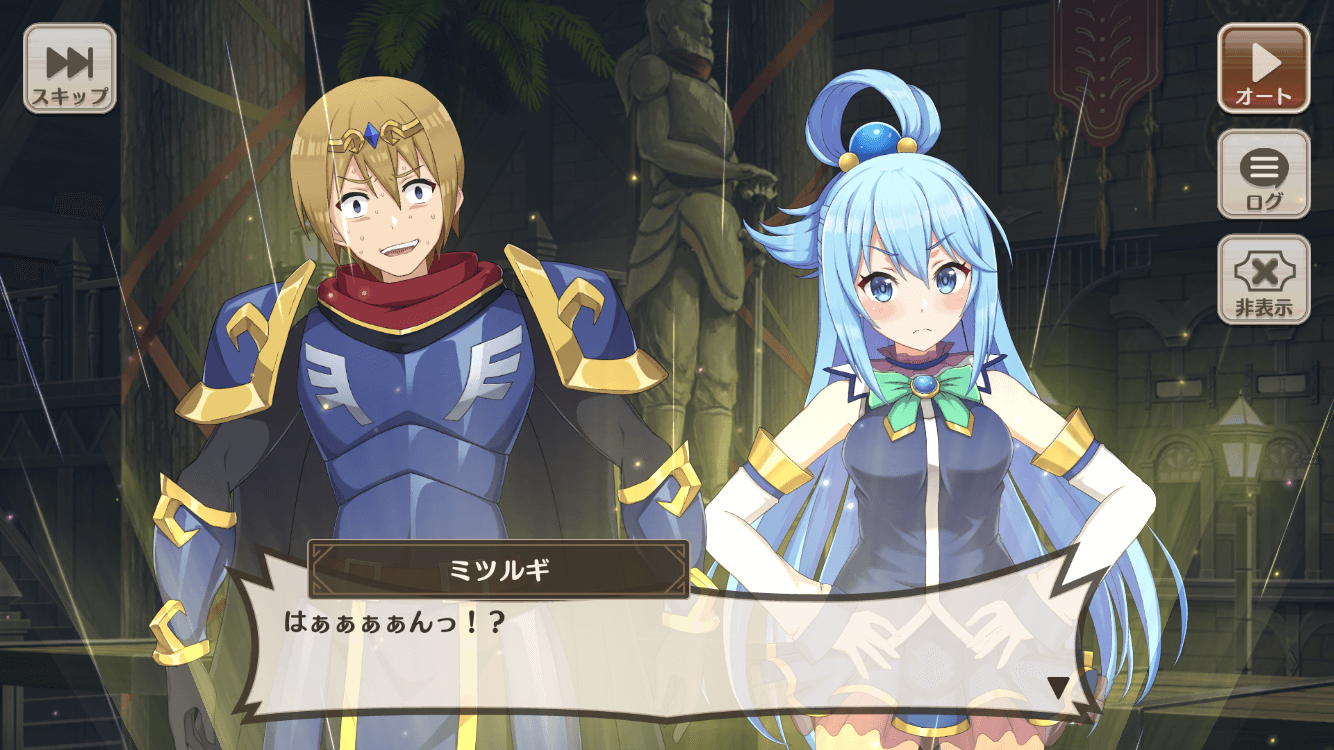 — When I saw the completed game, I was surprised at the rich range of character expressions. I would think that creating this many expressions would be quite difficult. Did you have some kind of secret trick?

We adopted a system of separately creating and combining the “facial expression motions” and “body motions.”
This dramatically increased the number of animations we could use and allowed us to create highly natural conversation scenes. 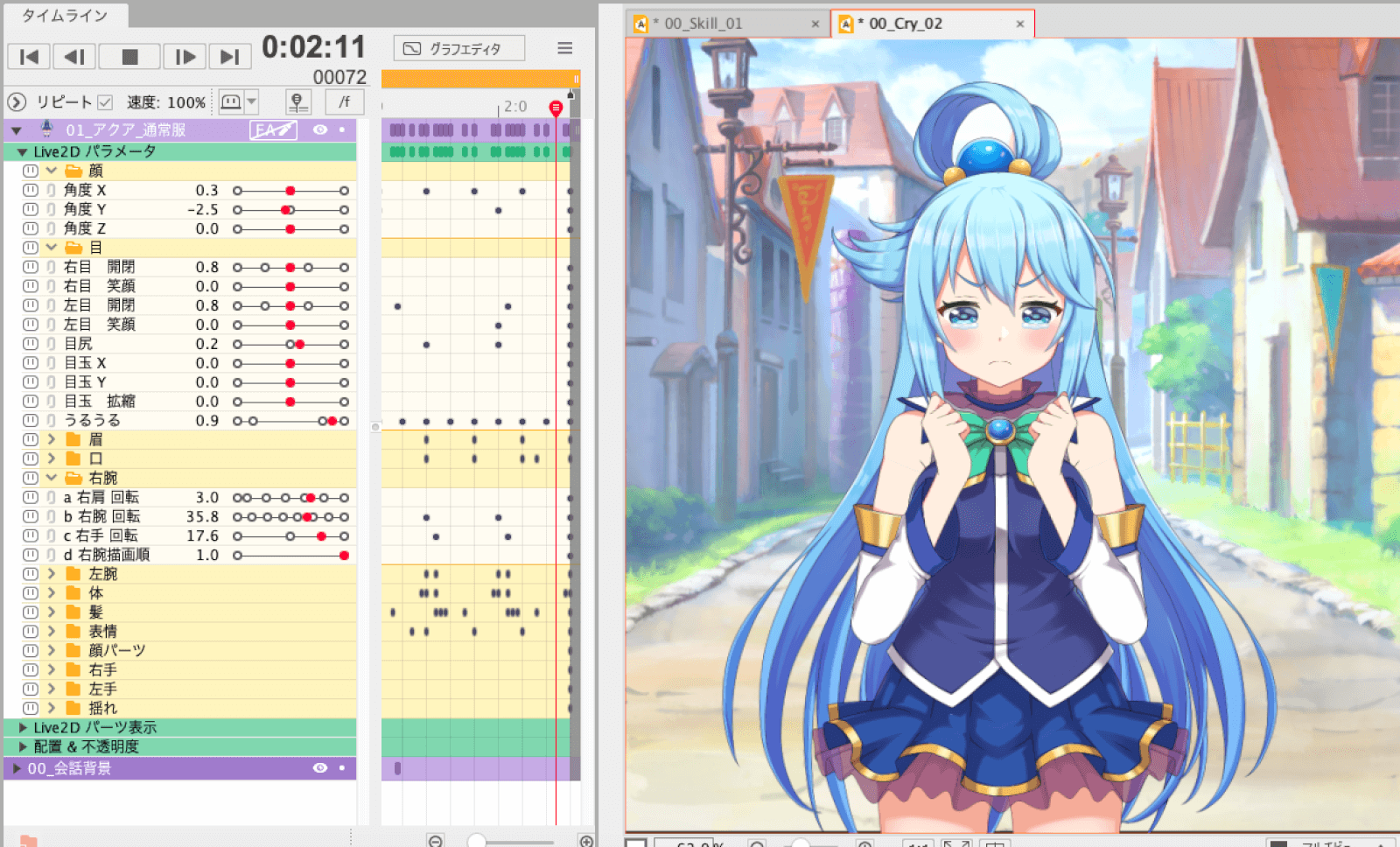 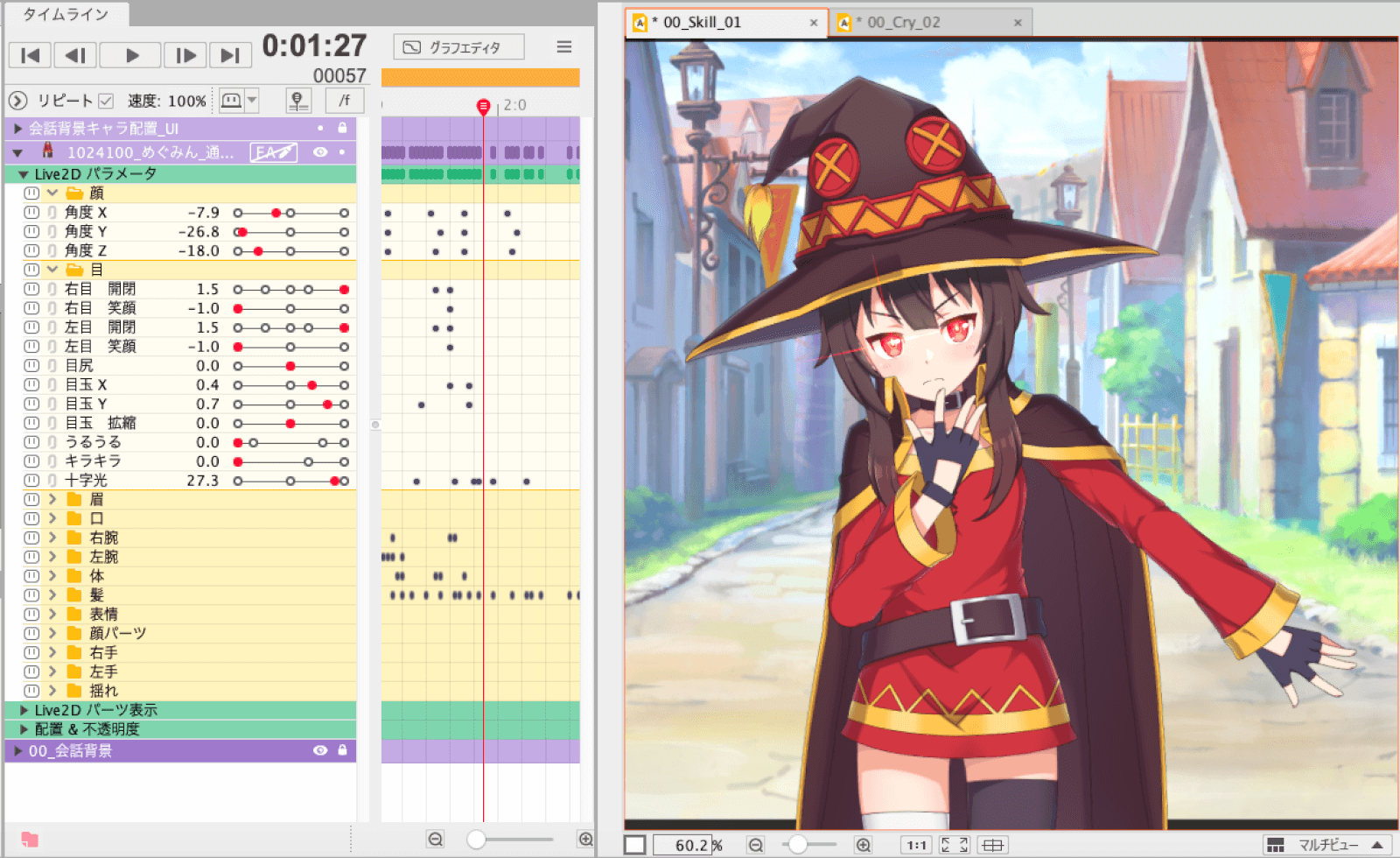 — That way you can create a wide variety of expressions based on how you combine the motions! I see. Were there any expressions that you took particular care with?

We definitely took most care with the “gag face,” which is the most vibrant of the character expressions. I don’t think there are many other projects in the world that used Live2D to properly create the comedic roles of “boke” (funny man) and “tsukkomi” (straight man) in the production (laughs).
I think the fact that we were able to use Live2D to create comedy really added uniqueness to the game. 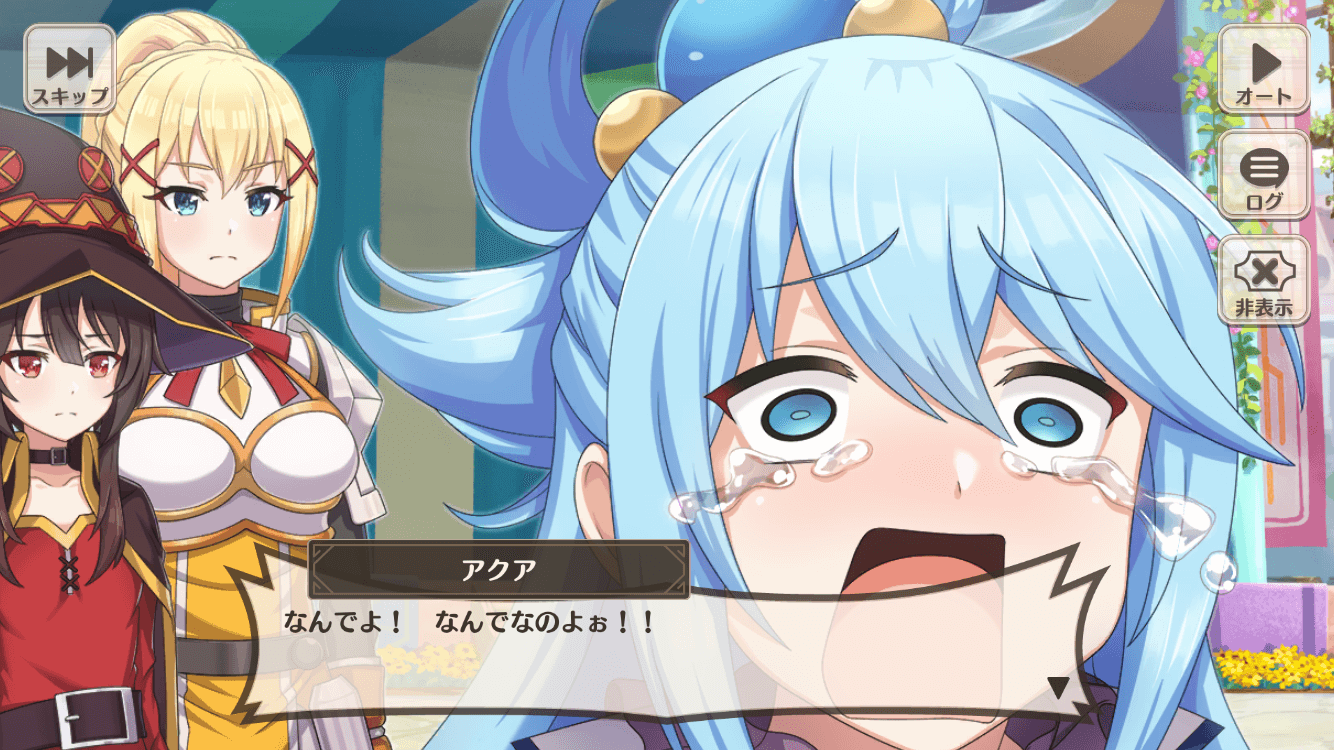 — What did you think of Live2D in terms of the technologies and operability?

I feel that Live2D is a tool that delivers excellent cost performance and the ability to present stories with greater appeal. Because this game is an ongoing title, we are continuing to add to the story each month. Live2D functions very effectively for this style of ongoing production.

In terms of learning how to use the technologies, I did feel like there was a high hurdle to clear before we really understood how to use Live2D properly. However, the official tutorial videos made learning easy. 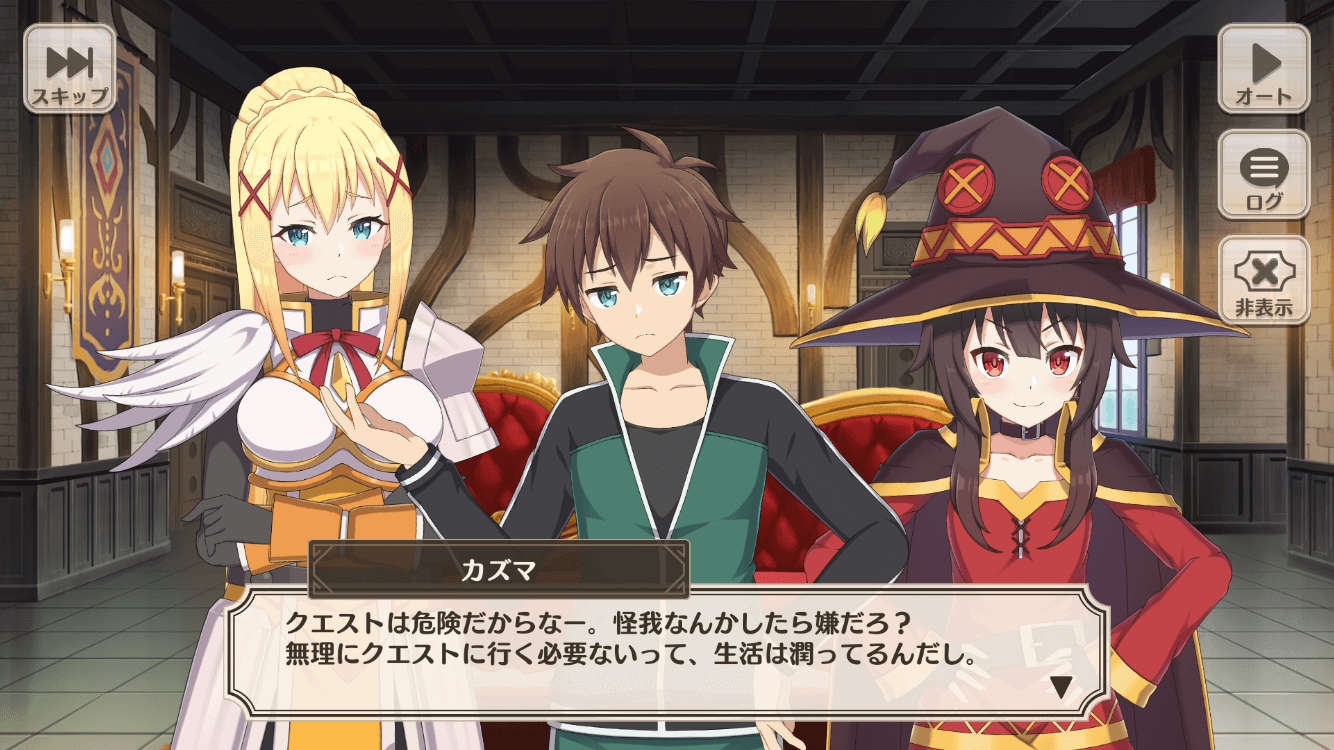 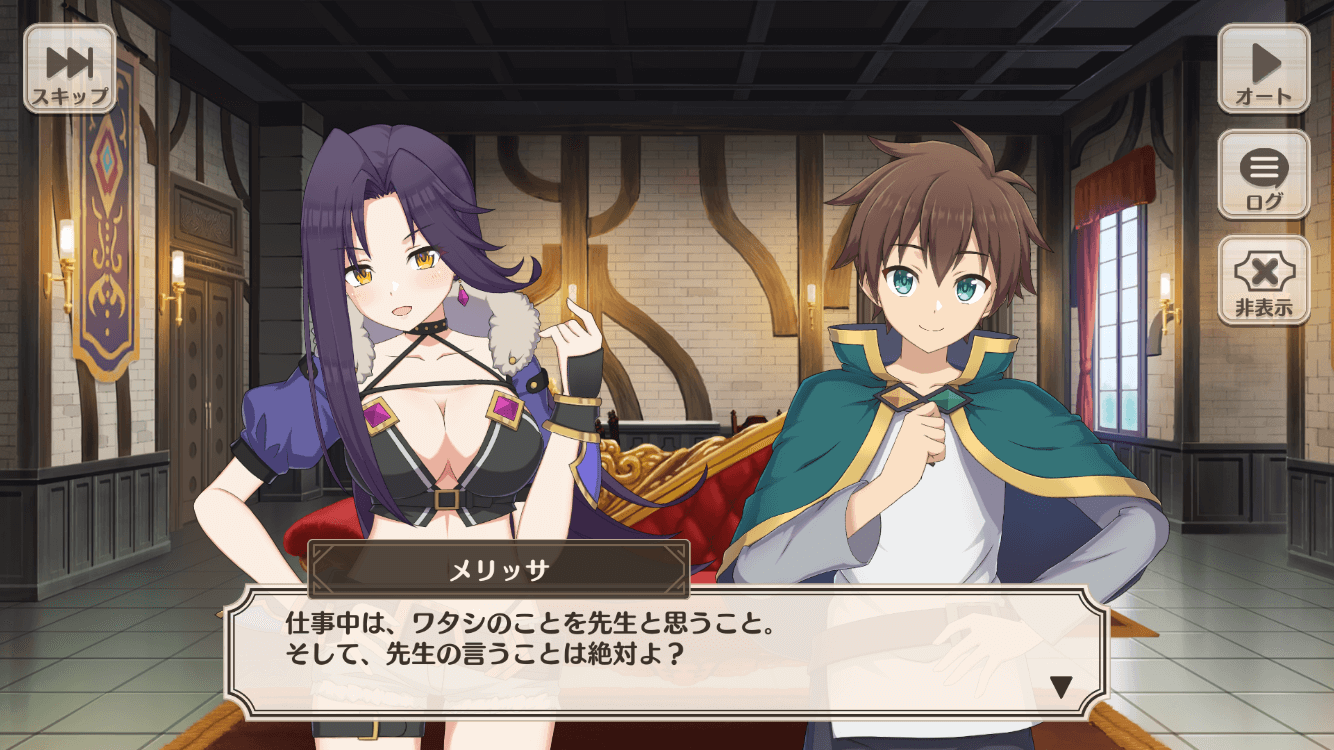 — In closing, do you have any messages for the readers?

We will be adding more and more new character outfits!
Make sure to keep an eye open, because we will be subtly adding new motions to the story!