Animating subtle emotions while preserving details of the original artwork 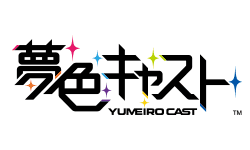 YUMEIRO CAST project started as the SEGA's first character-oriented game aimed at female audiences. With the motto of “going royal road with attention to details and quality” in mind, we have developed and operated the game to be enjoyed both as a romantic adventure game and a rhythm game.

Instead of using characters with simple cel-shading style, our focus was on giving rich expressions to Shojo-manga style characters illustrated with gradation and shadows through the use of Live2D. This surprise of seemingly un-animatable illustrations coming to life is combined with the subtlety, not dynamism, in facial expressions. Consequently, we managed to deliver mature and sophisticated expressions of the characters.

Early in the process, we were looking for a way to animate characters illustrated by our character designer Nono Kanako with her original artwork intact. Another key factor was achieving character’s emotional sensibilities through subtle facial expressions and gestures in order to resonate with the main theme of the game ‘Romance and Youth Drama.’ Therefore, we concluded that Live2D would be the best fit, not 3D.
We are happy with our decision as we managed to achieve subtle emotions of the characters while preserving details of the original artwork. For example, when a character feels blue, he looks down and away, and he sends subtle signs through eye contact in a light conversation. 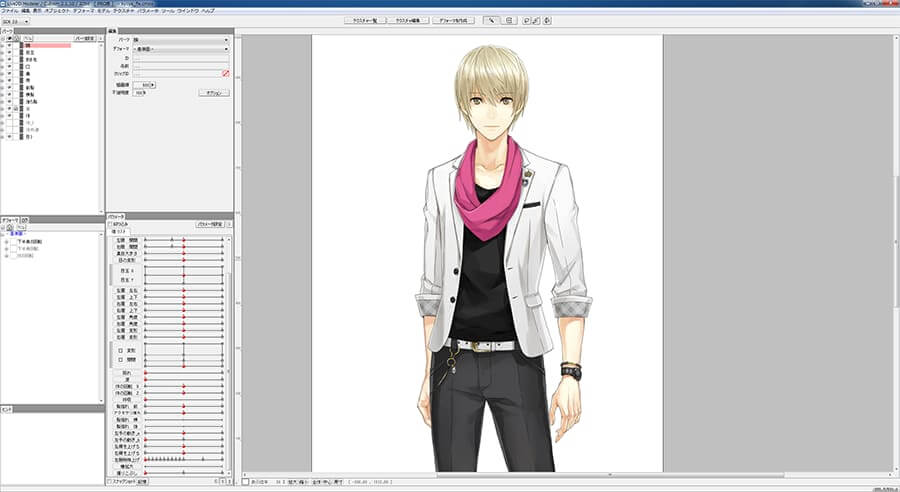 Hope for Live2D = Deepen the attractiveness of original 2D art

We feel that the essence of Live2D is not trying to replicate 3D-like visuals but instead deepening the attractiveness of the original 2D art. We hope more creators will start using the software and consequently drive its progress with better features and usability.