“No restrictions on design,
As close to illustration as possible ” 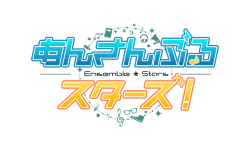 Smartphone application "Ensemble Stars! Is the development and operation team. Currently, the app is run by a team of about 25 people, of which 2 are responsible for Live2D.
With these two people, we can handle all production related to Live2D without producing outside the company before the app was released. In fact, these two are both active as art directors and background illustrators.

Live2D is "Ensemble Stars! ”Was included at the time of the first project book. That's because Live2D was used by another company's app that was already released at the time of planning, and Live2D had a very good impression. In addition to that, compatibility with 2D illustrations that we have strengths was very good, and when we were considering to unify the development environment as Unity as a company, we were quickly compatible with Unity etc. Became the decisive factor.

We are working on expressing the costumes of characters appearing in the app with Live2D as close to illustrations as possible. By taking into account the number of polygons and the number of parts for each costume, and producing while changing the modeling method one by one, it is possible to add a wide variety of costumes without restricting the costume design. It was. 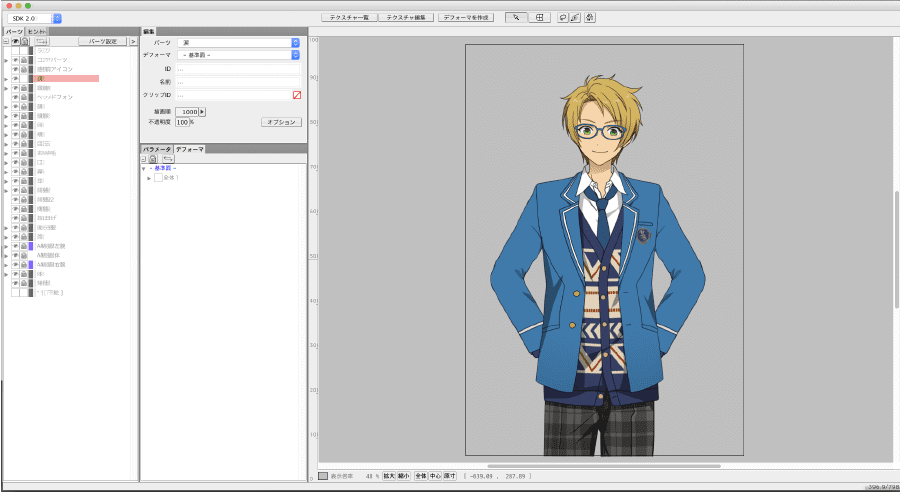 Live2D expected to =Live2D creators climax of each other

Live2D touches to more creators of hand, with each other and other creators stimulus, Live2D We expect that the rise app animation using.