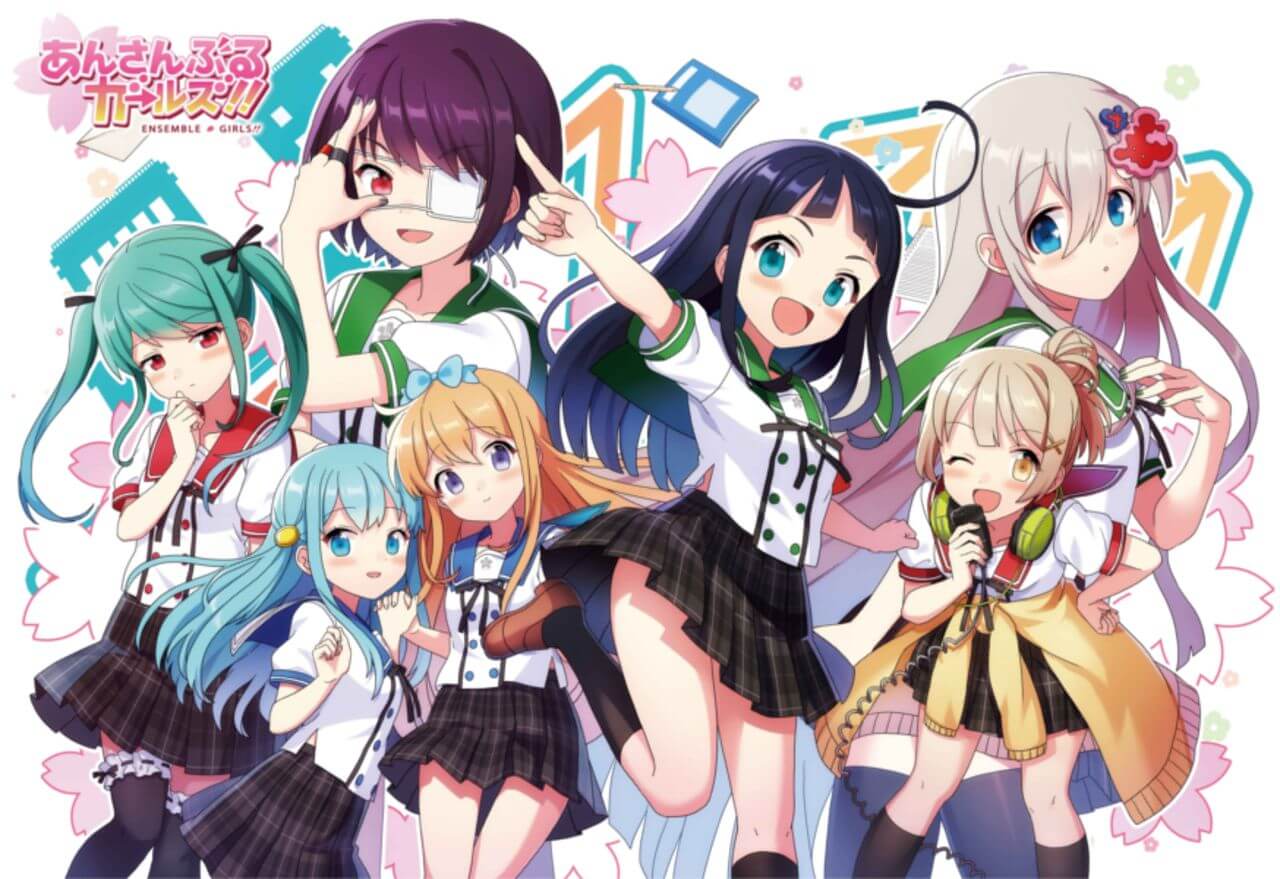 “Compared to illustrations only
Especially the distance to the character
It can be shrunk. '' 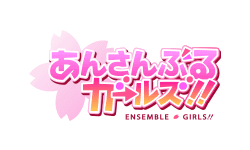 “Ensemble Girls! ! (Angar) development and management team. We have renewed Angar, which has been provided as a web application so far, with a higher game quality and quality. To make it an attractive game that can be enjoyed by both users and new users, Live2D has been adopted for character motion.

71 characters, all personalities will not disappear

There are 71 characters in "Ensemble Girls !!" By using Live2D we are developing with particular attention to the facial expressions and movements of individual characters so as not to lose the personality of all the characters. In addition, we are striving to achieve quality that is comparable to apps from other companies that have been released in advance and our company “Ensemble Stars!” (Hereinafter “Ansta”).

Compared to illustrations only, the distance to the character can be reduced significantly.

The background of the introduction of Live2D, when I was looking at the situation before the release of Ansta, which is being developed and operated in-house, was strongly conscious that “ Live2D is difficult to develop, so let's stop it”. After that, the release of Ansta was decided, I saw the characters actually moving in Live2D, I felt that I could reduce the distance with the characters especially compared to the illustration alone, and I decided to enter even our team by all means . It has been introduced in the present, and you can feel the character more realistic than before, and it serves as a pillar to make you enjoy the world of Angar more. 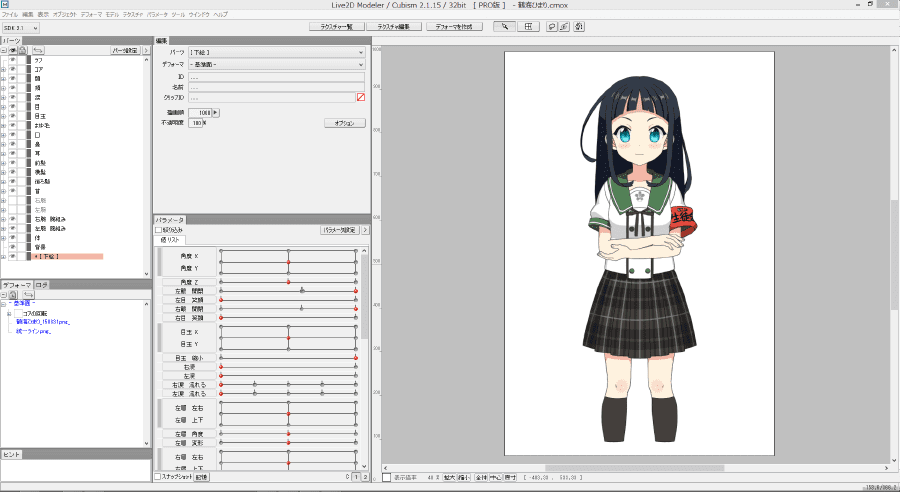 Expectations for Live2D= Expressiveness that is as good as 3D

At Kakaria Studio, character creation in 2D has become popular and is a strength. Live2D is more easy for creators to use and aims for expressive power that is not as defeated by 3D, I hope that I can make more enjoyable games.